The Hawker Sea Fury was the last piston engine driven carrier based fighter in British history. Although the Sea Fury did not participate in the Second World War, the aircraft earned distinction operating from British and Australian carriers during the Korean War where its performance and resilience earned the Sea Fury its place in aviation history. The Sea Fury also served across the world in the service of Australia, Canada, the Netherlands, Burma, West Germany, and many other nations. Following its retirement from military service, the Sea Fury continues to amaze audiences in racing competitions and air shows worldwide.

FlightLine RC presents its Hawker Sea Fury FB.11 in the livery of a VX730/109/K of the 805 NAS, Korea 1951. Constructed using EPO foam, this model uses carbon tubes and plastic parts to reinforce the removable wings and control surfaces. Screws allow the wing and elevator to be easily removed. The four panel split flaps are reinforced with lite plywood, and the fuel tanks can be glued on at the owner's discretion. To maximize performance efficiency, FlightLine RC's Sea Fury features a four bladed propeller and 580kv motor to achieve satisfying scale performance at 135kph/83mph speeds. An optional two bladed power system (sold separately) can be purchased to reach 150kph/93mph level speeds on the same 4s 14.8v battery. 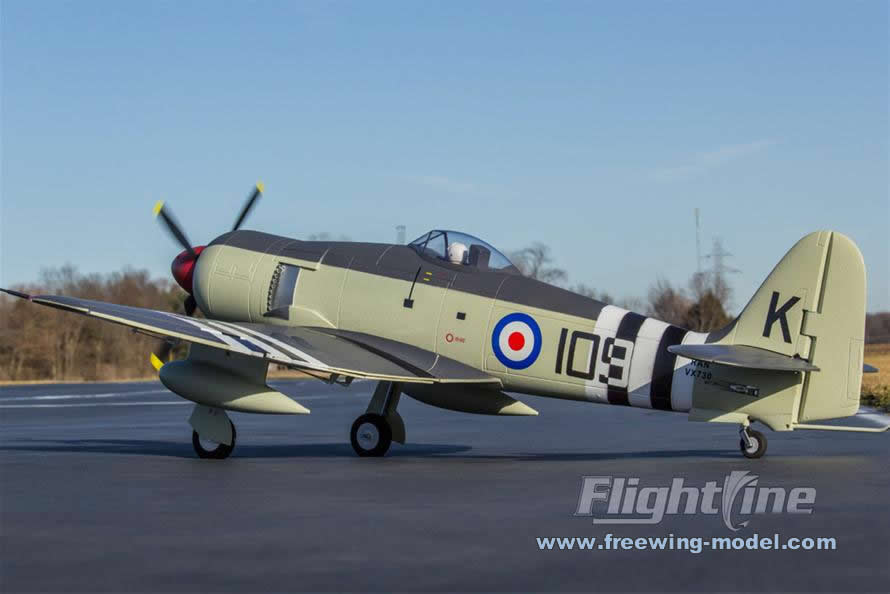 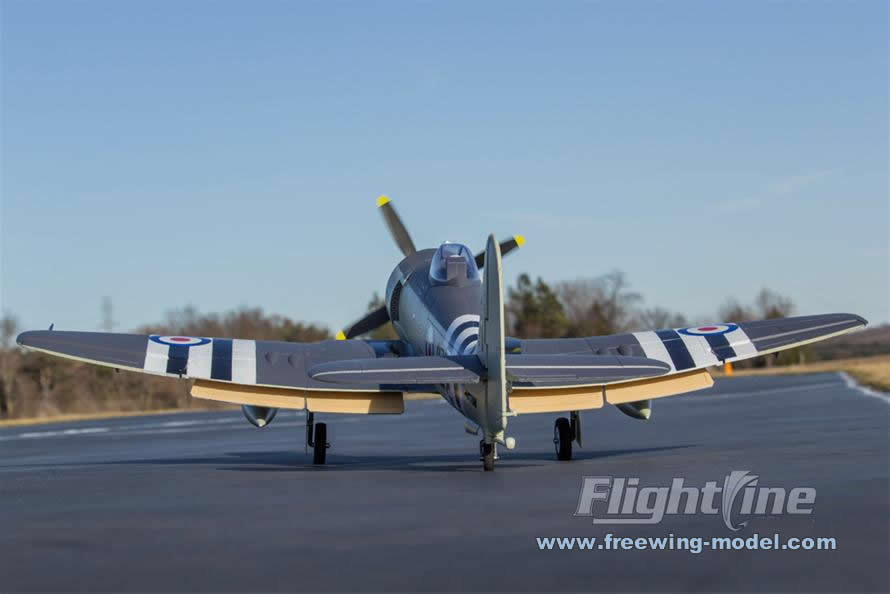 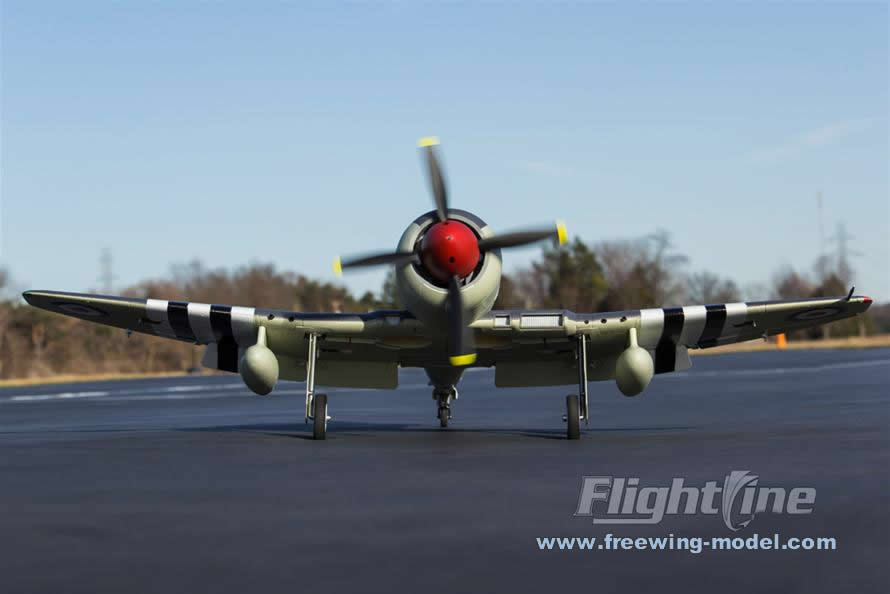 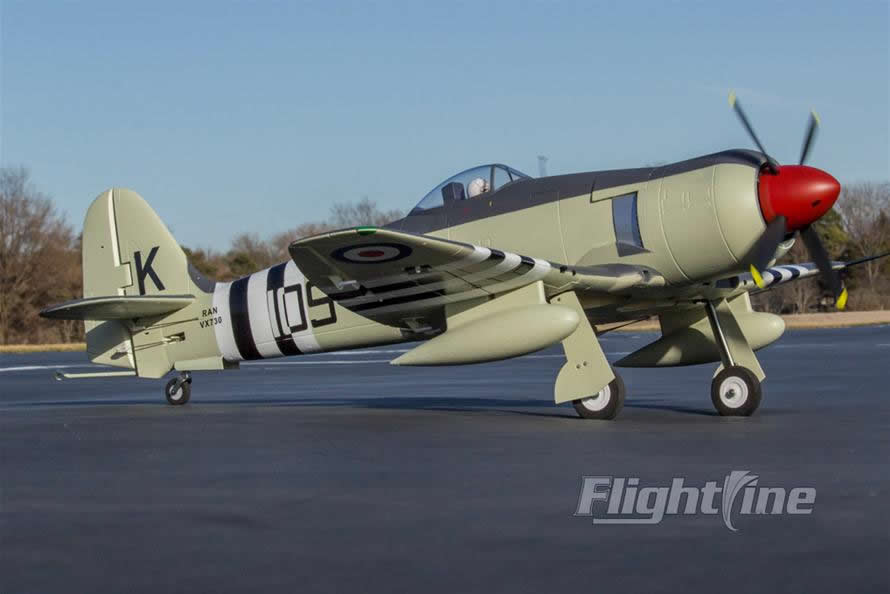 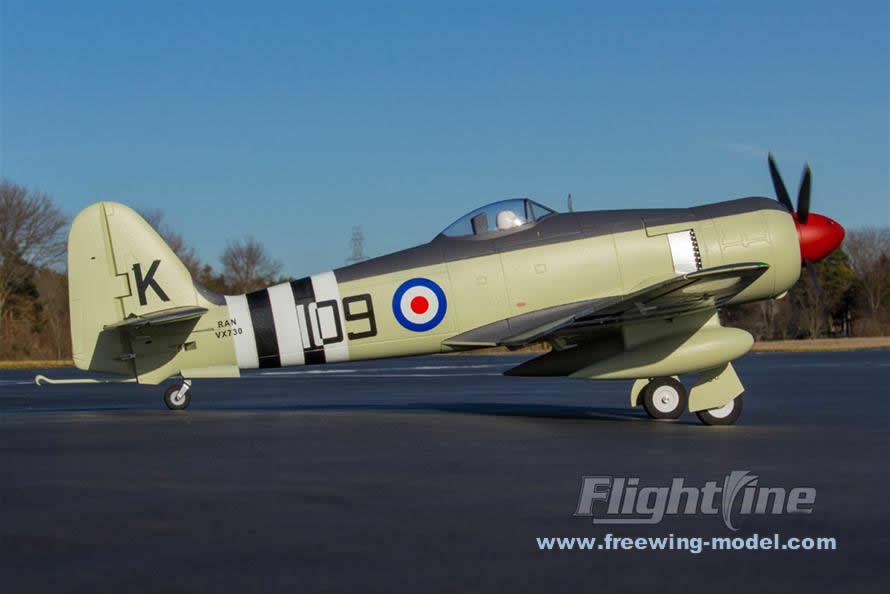 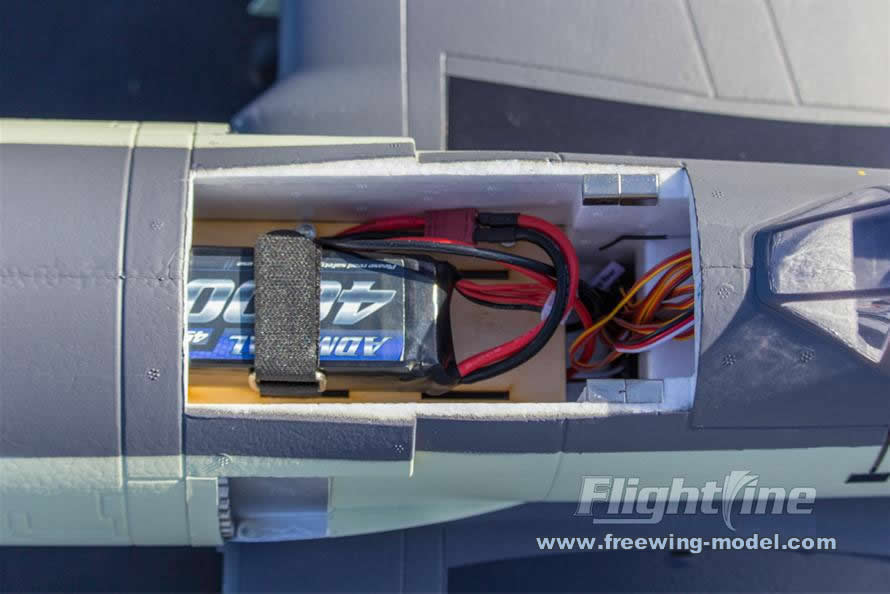 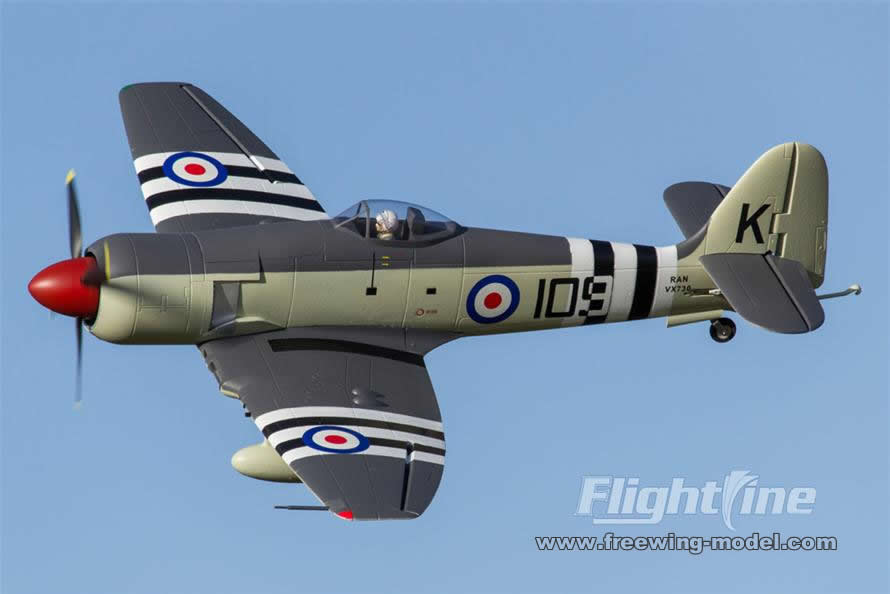 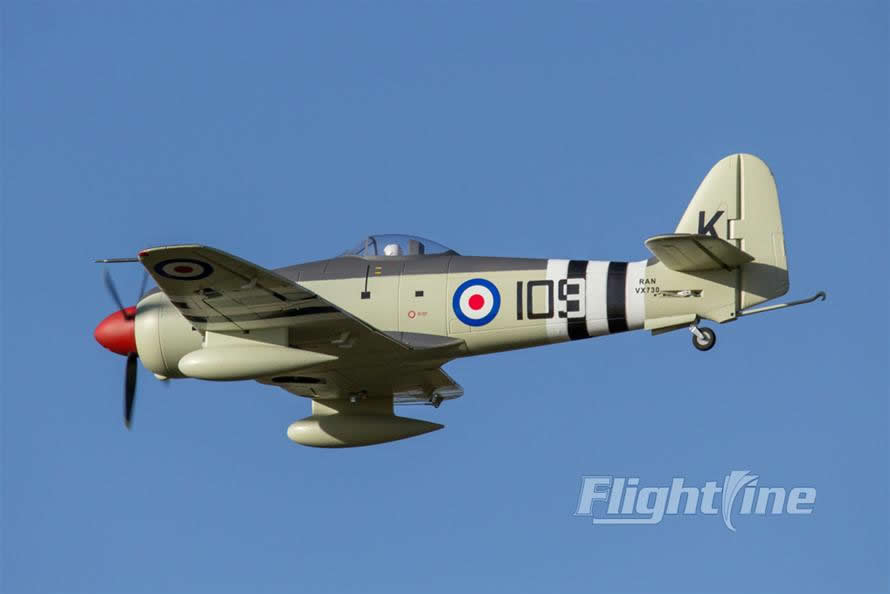 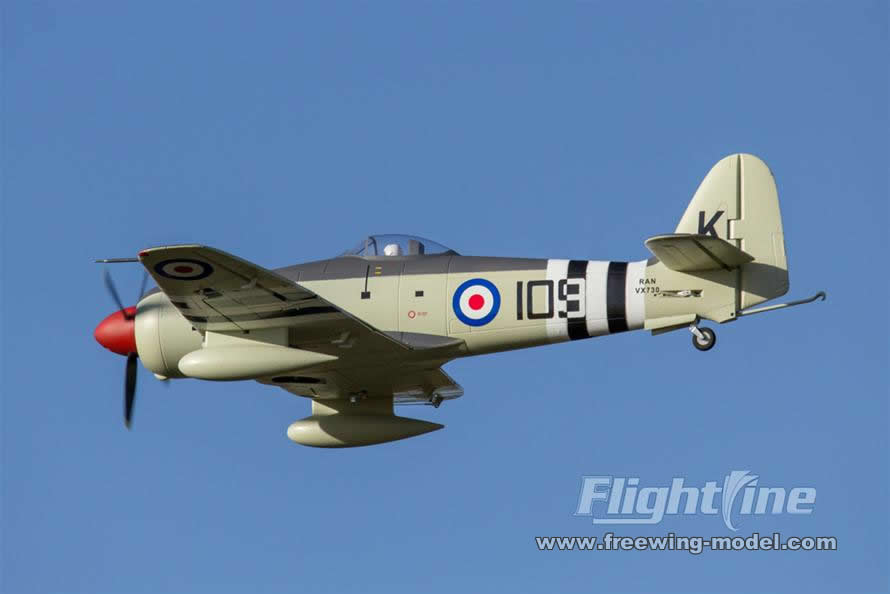 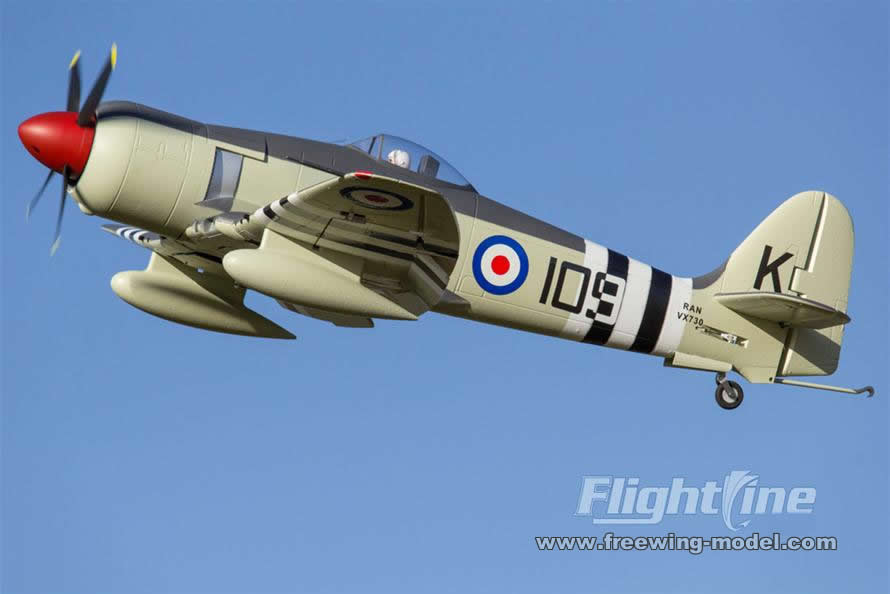 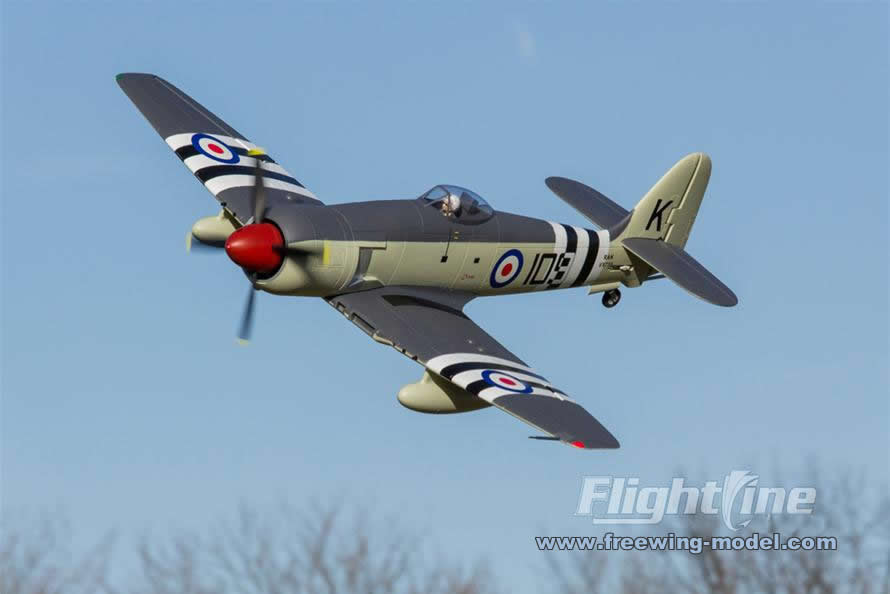 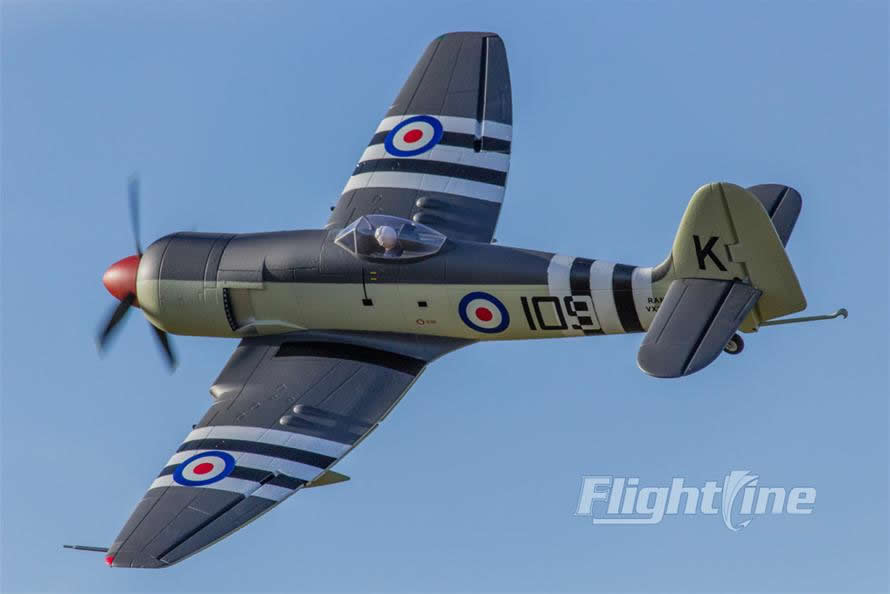 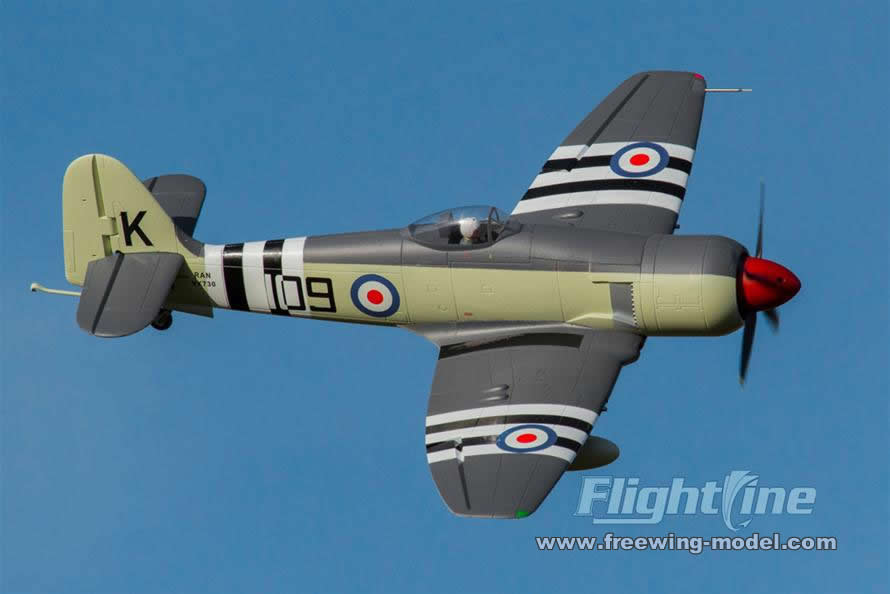 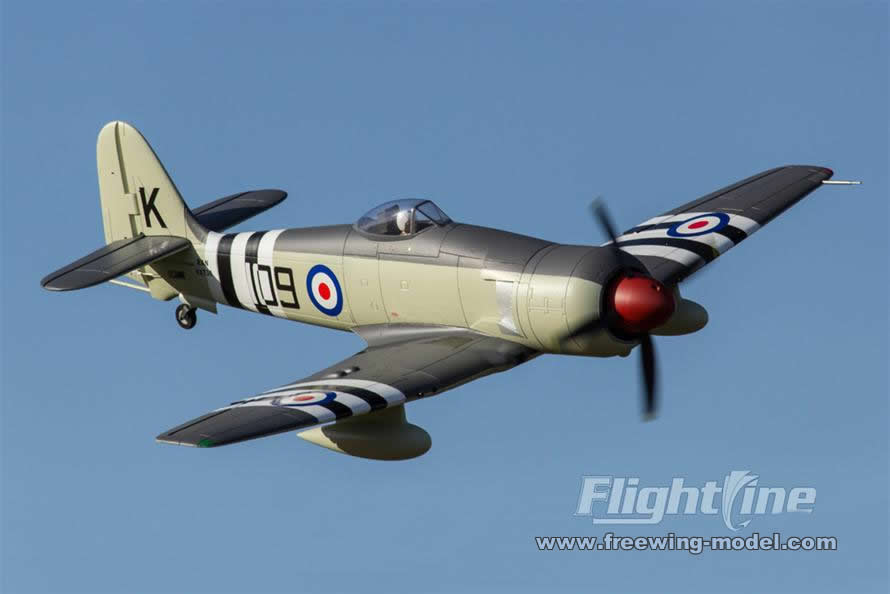 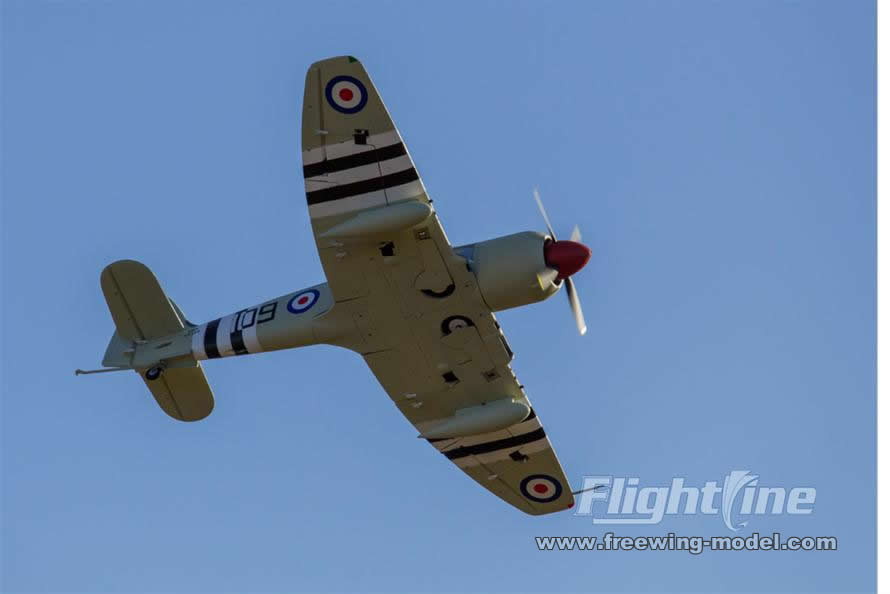 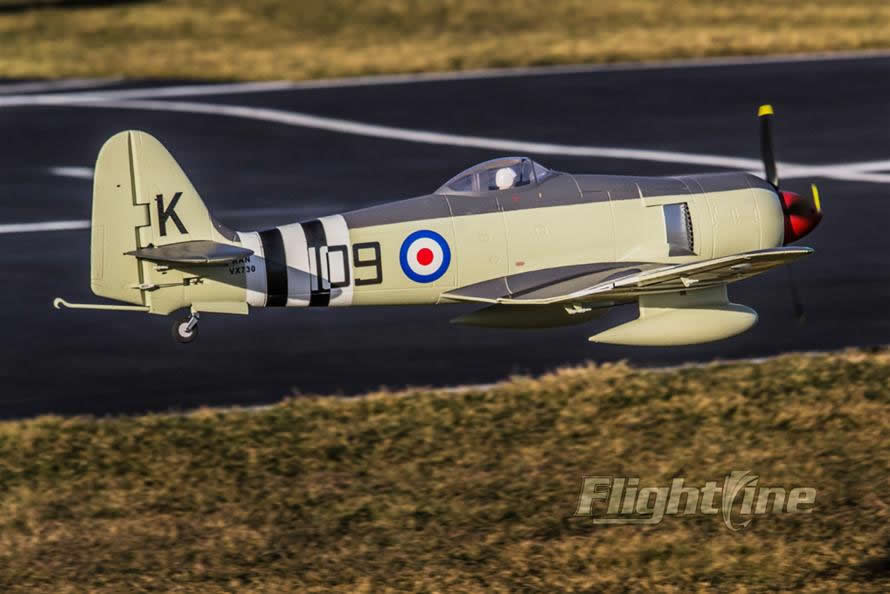 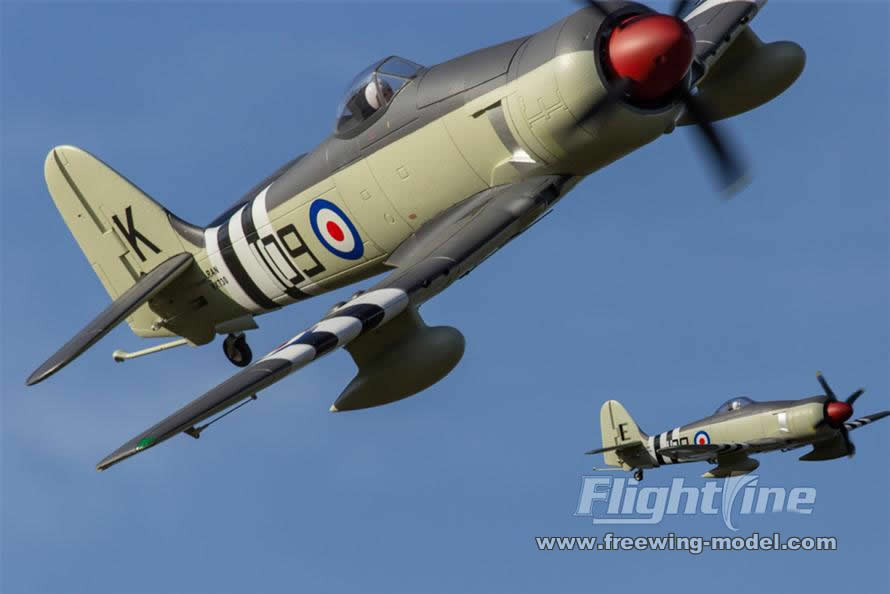 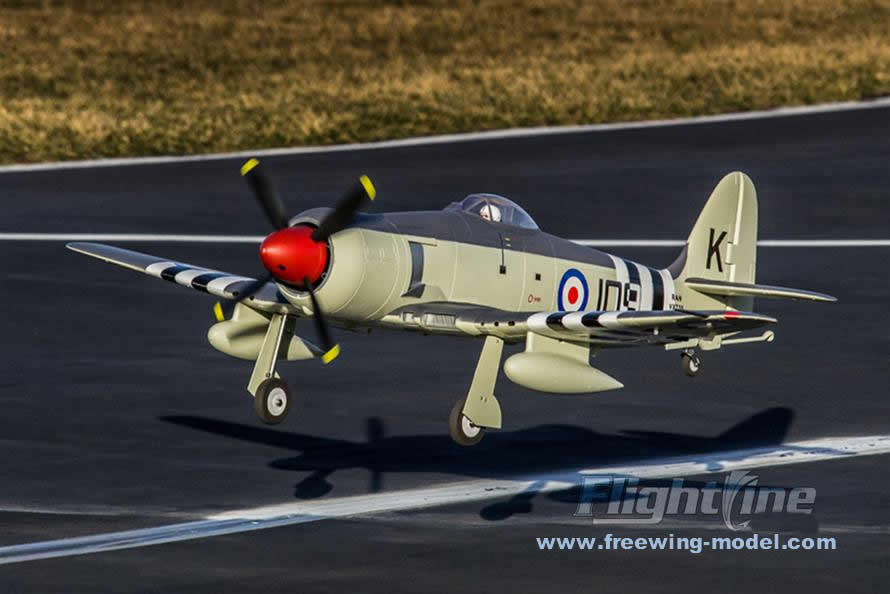 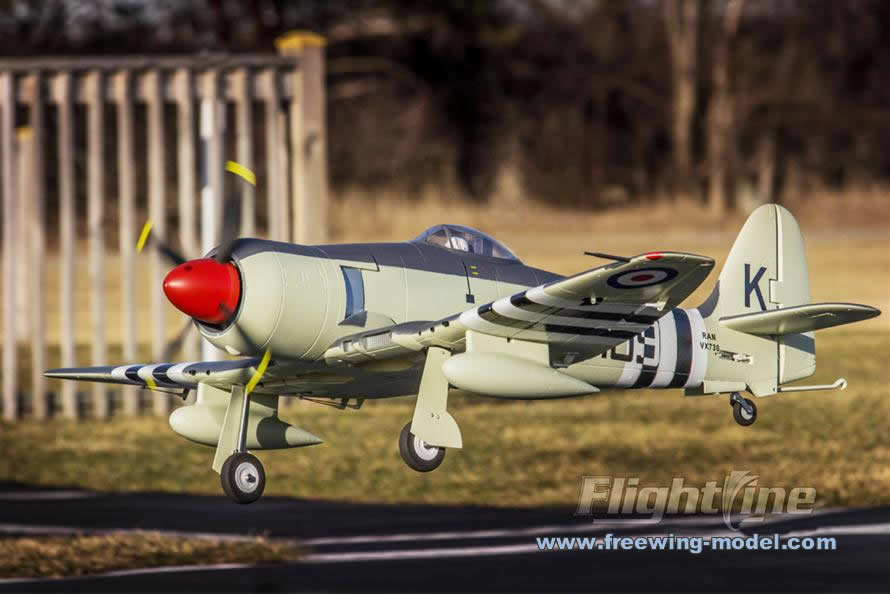 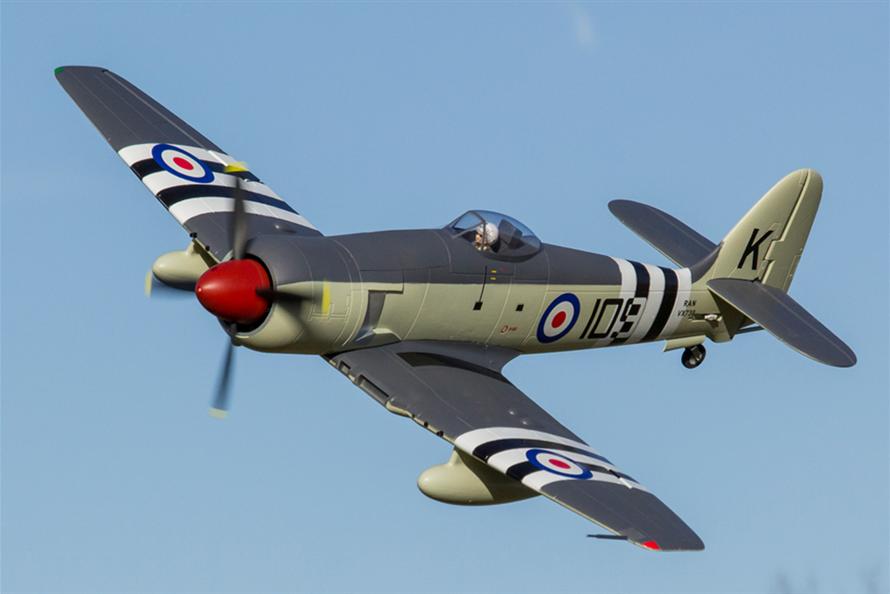 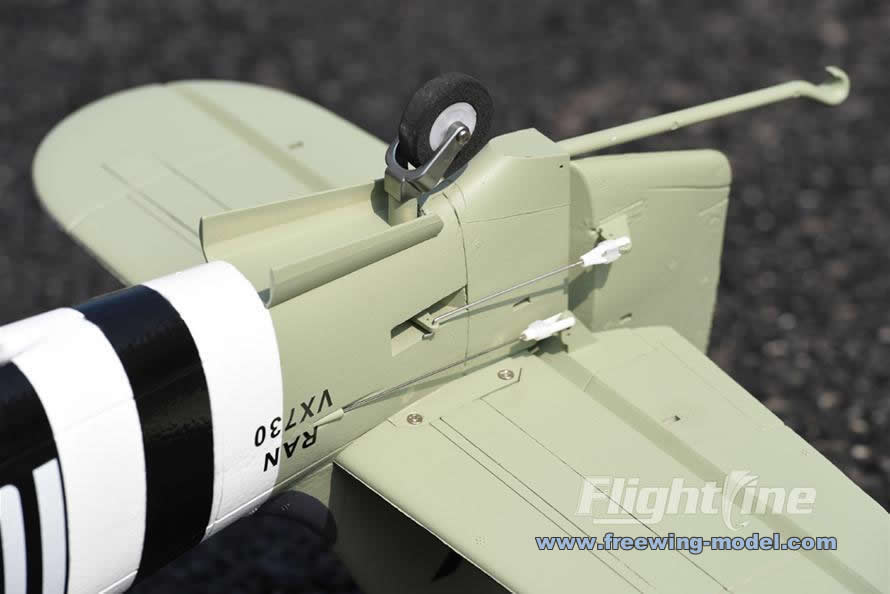 Free delivery for orders over $200

Phone or email us for support 7 days a week